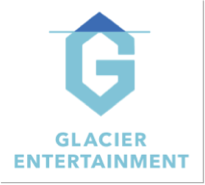 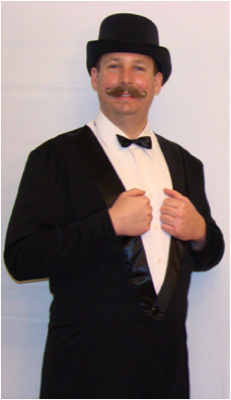 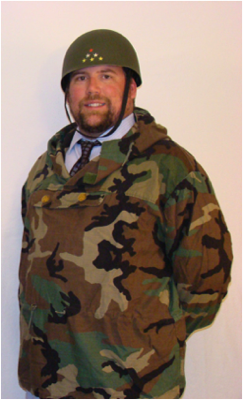 Brian Horowitz is a graduate of the Crane School of Music at SUNY Potsdam, and holds a B.A. in music and biology. He also has a masters degree in EMS management from New York Medical College. Seriously.

Brian hosted and produced “The Rock And Roll History Show,” and co-produced and co-hosted “The Many Shades of Green,” on WRCR Radio 1700AM in Rockland County, NY, and on BBoxRadio.com in Brooklyn, NY.

In 1999, he founded The Sound Machine, which specializes in live sound production, recording, and post production. Brian served as the first chief engineer of WAIH Radio in Potsdam, NY, and hosted several music and talk shows at WAIH. Brian also served as Production Coordinator for WDFH Radio in Westchester County, NY.

The mustache is a fake.

Neil Briscoe is a graduate of SUNY Potsdam with a B.A. in Speech Communications.  He rcently co-produced “The Rock And Roll History Show,” and also served as head writer and researcher. Neil is currently developing live events, including a “Trivia Night” show.

Neil served as the first station manager of WAIH Radio in Potsdam, NY, where he also hosted several music and talk shows. In addition, Neil worked as an overnight DJ at WCIZ FM in Watertown, NY, for several years.

The red star on his helmet is for perfect attendance.